The film society grew out of the energy created by the Regional Centre of Culture in 2012, which was a State Government initiative to invest funds into regional areas for the development of their arts infrastructure and to create a year long program of arts events. It was a big year for the arts communities of the Alexandrina region with State funding enabling an extensive program of arts events (called 'Just Add Water') and the refurbishment of Goolwa's Centenary Hall into a contemporary performance space. 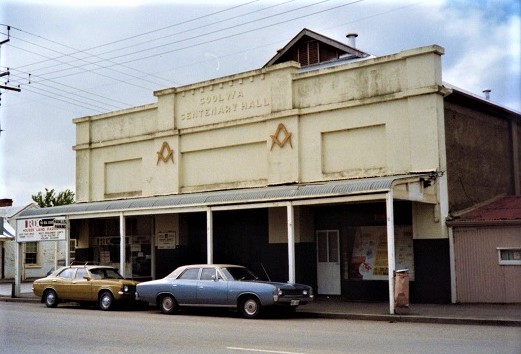 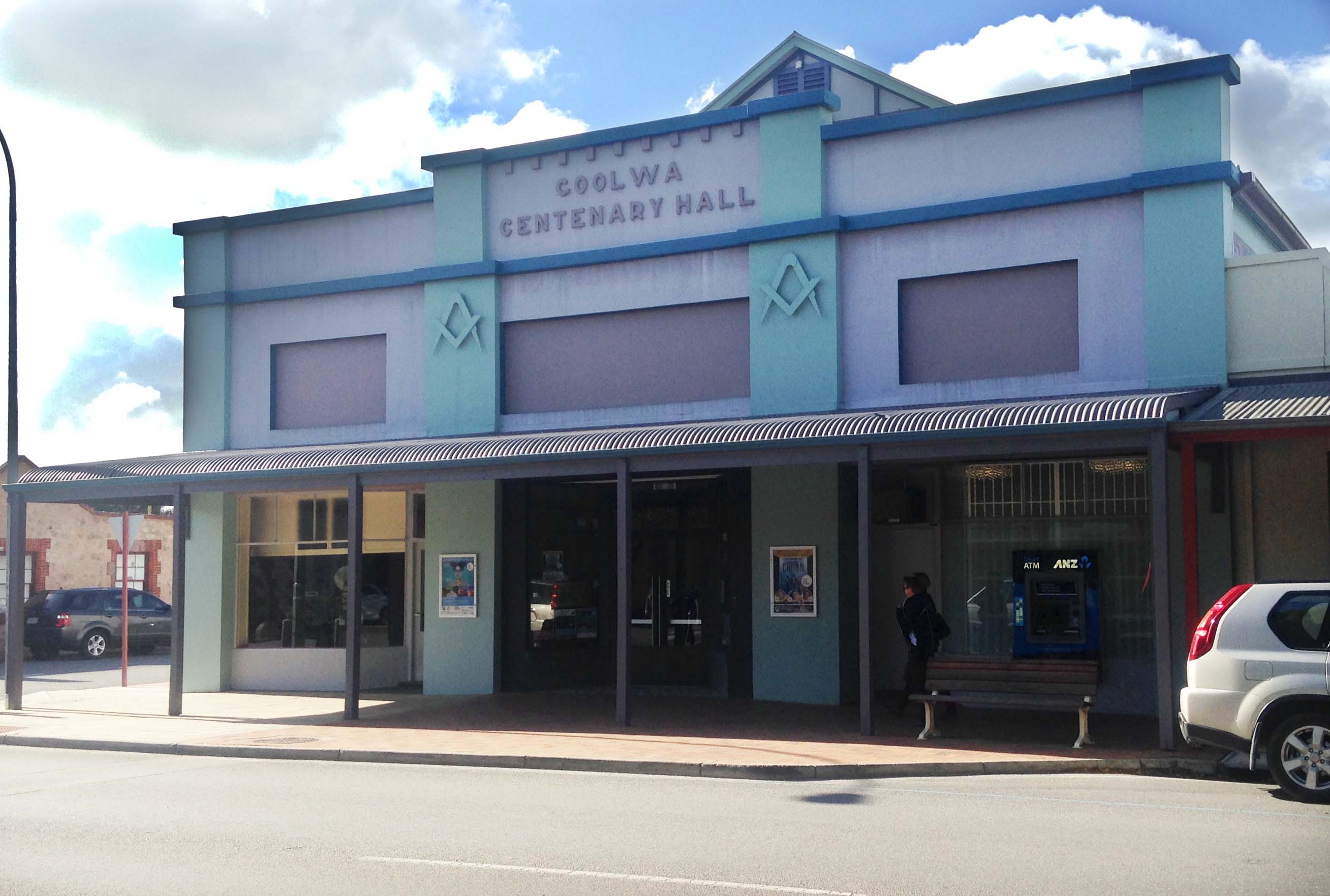 The Southern Fleurieu Film Society was formed in late 2012 and become an Incorporated Association in March 2013. We also began screening films in March 2013. In that first year, we used the 50 seat theatrette in Signal Point, Goolwa. The theatrette is a terrific facility to have as part of Goolwa's principal art gallery - Signal Point - and it's use by the SFFS contributed to it's retention in the face of possible demolition. Goolwa resident, Carol Gaston, organised an event in the theatrette (showing photos of her trip to the Venice Bienniale) to promote interest in saving the facility and suggested a film society be formed. The thinking was 'if we use the theatrette more, maybe they won't demolish it'. Mike Tye volunteered to form the film society and got together a committee consisting of himself, John Biggins, Anne Brookman, and Sonya King.

There was strong interest in the film society and it took only a small effort to attract 50 members to fill the theatrette. In those days, Mike stood up in front of the audience and gave a short talk about the film before it was screened. But we almost immediately outgrew the space, with many more people interested in joining than we had seats for; we needed to find a bigger venue. Centenary Hall was the obvious choice. There was division amongst committee members about expanding the size of the film society and moving to Centenary Hall. In September 2013, three committee members resigned, leaving Mike to form a new committee comprising of himself, Michael Masters, Lachlan Kelly, and Heather Masters. A few years later John Moore also joined the committee.

Centenary Hall is an ideal venue for screening films. In fact, that's one of the reasons it was originally built. In 1928 Percy Wells (1878-1959), a local businessman and Mayor of the Goolwa and Pt Elliot Council (1928-9), saw the need for a community hall in Goolwa and, having unsuccessfully tried to convince the Council to build such a hall, had it built and paid for himself. In 1929 it was completed and was immediately embraced by the community and used for meetings, dances, and film screenings. Around this time the silent film era was coming to an end with the beginning of 'talkies'. Percy Wells had imported an amazing machine from the USA, The Fotoplayer, that put music to silent films but it was soon to be replaced by the new technology of talkies. That machine now sits in the Powerhouse Museum in Sydney. Films were regularly screened in Centenary Hall until the 1970's. 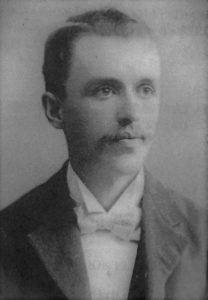 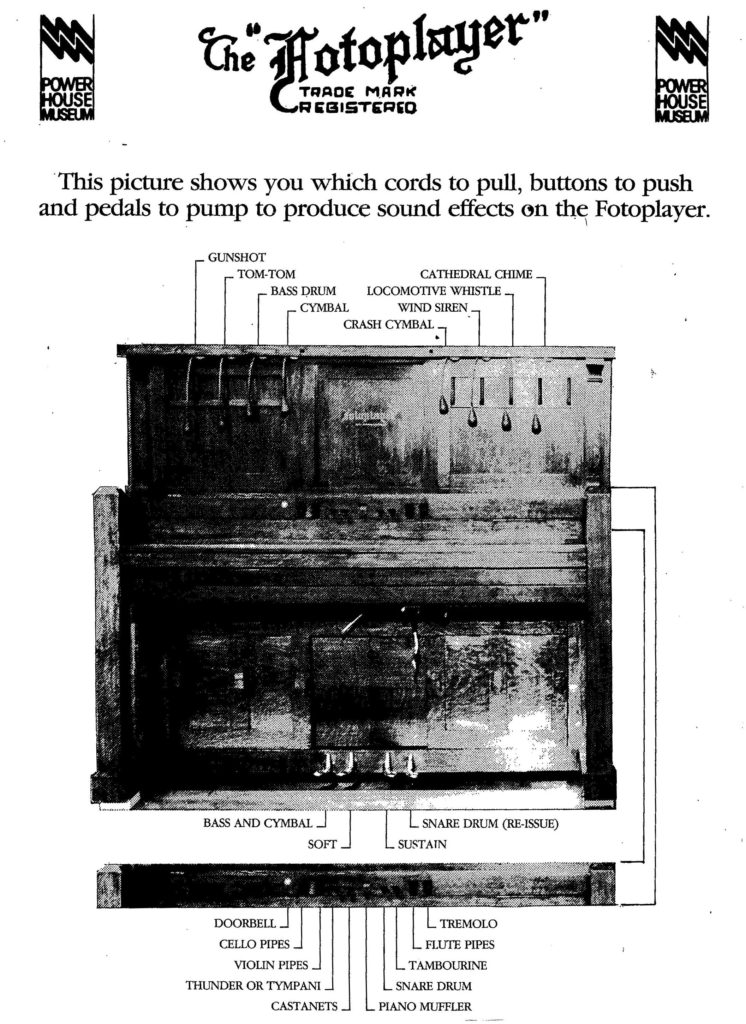 With it's history of film screenings and it's recent refurbishment, Centenary Hall was the ideal venue for the growing film society. In February 2014 we began screening films in Centenary Hall. Beginning in mid 2014, Mike Tye and Heather Masters introduced each feature film to members via a filmed presentation. It became, and still is, a popular part of film evenings. In late 2018 Heather retired from her role in the film introductions and Mike's co-presenter is now Lyn Pike.

Click on the 'Archive' tab to see previous film introductions. Click on 'Last Month's Film' to see the most recent review. 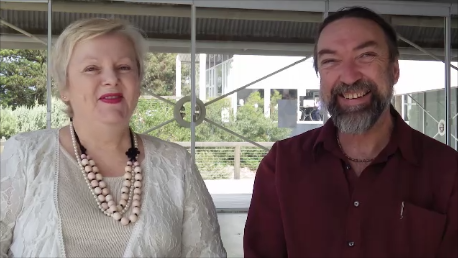 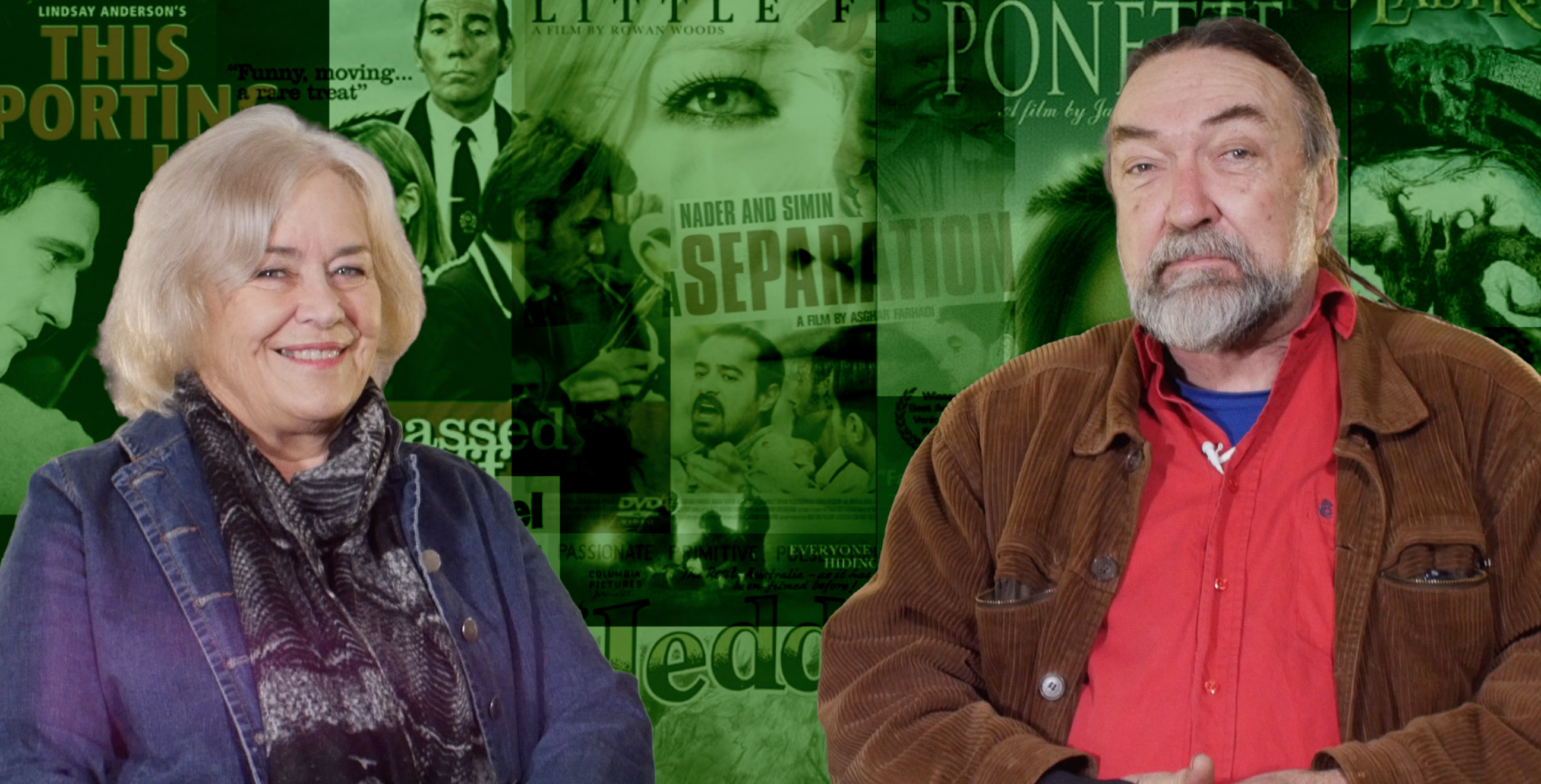 The Milang group continues to screen films on the first Friday of each month and has about 25 members. 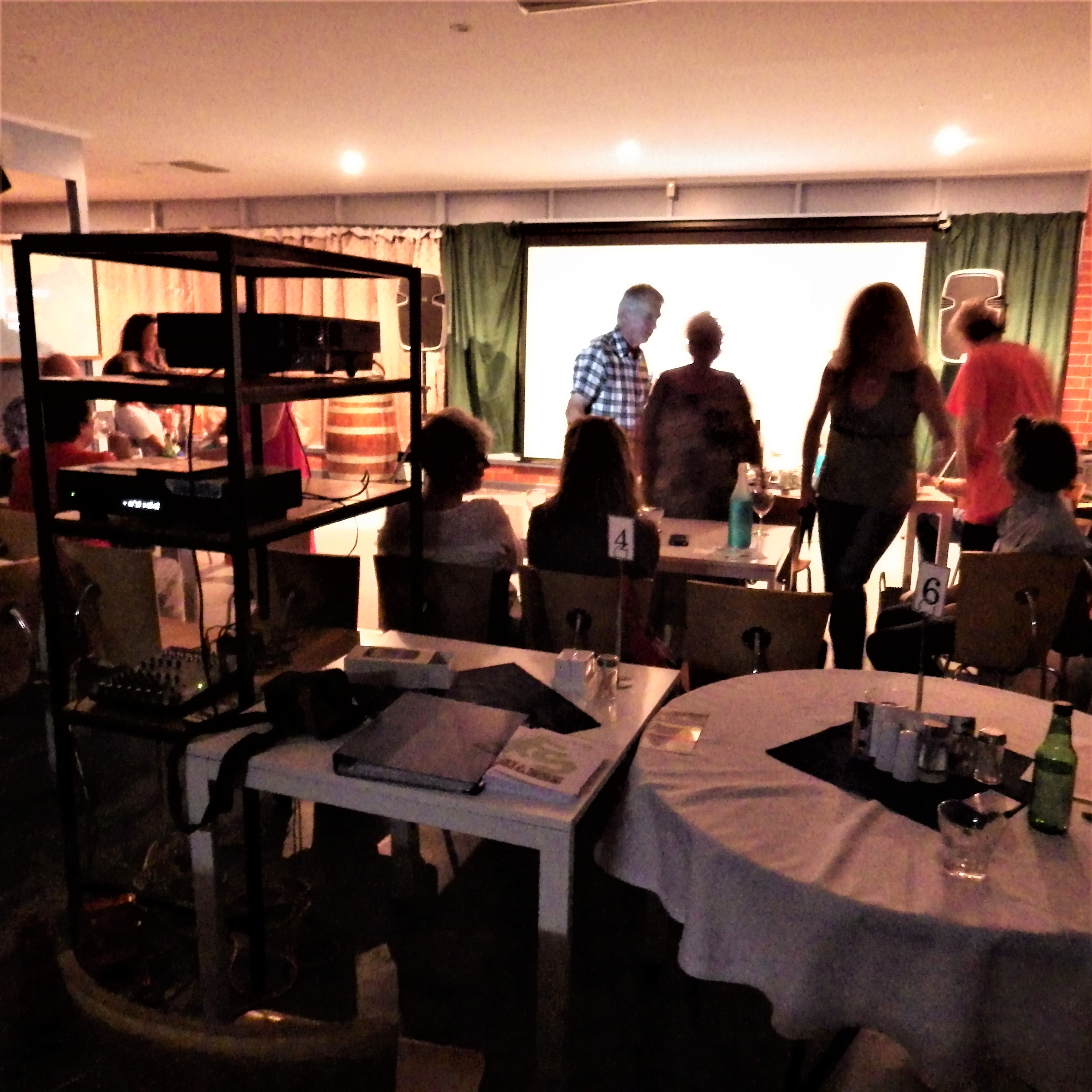 In 2019 we introduced 'The Quiz'. After each screening, members are invited to walk across the road to the Goolwa Hotel where refreshments can be purchased and quizmaster, Steve Grieve, challenges them with questions about the film they just watched.

And then COVID happened. We ceased screening films in March 2020, due to COVID-19 restrictions. We recommenced screenings in February 2021, both in Milang and Goolwa, albeit still under COVID restrictions.

In 2022 we began screenings in Victor Harbor, at Victa Cinemas. Members now have a choice of 3 venues in which to attend the screenings.

The SFFS is a well established community group. It's primary objectives; promoting film as an art form and encouraging social interaction between it's members, continues to guide the development of the group.

The SFFS symbol was designed by Mike Tye in 2015.

The design is based on three aspects of film making. The strips of film refer to the historical elements of film making, the colours refer to the primary colours of light, and the lenticular nature of the design represents lenses - which are found in the cameras used to make films, the projectors used to screen films, and the eyes used to watch films.